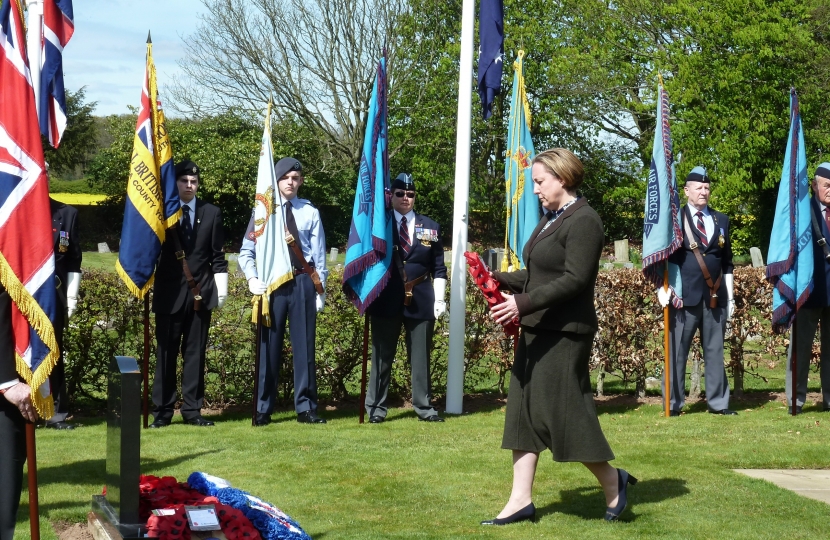 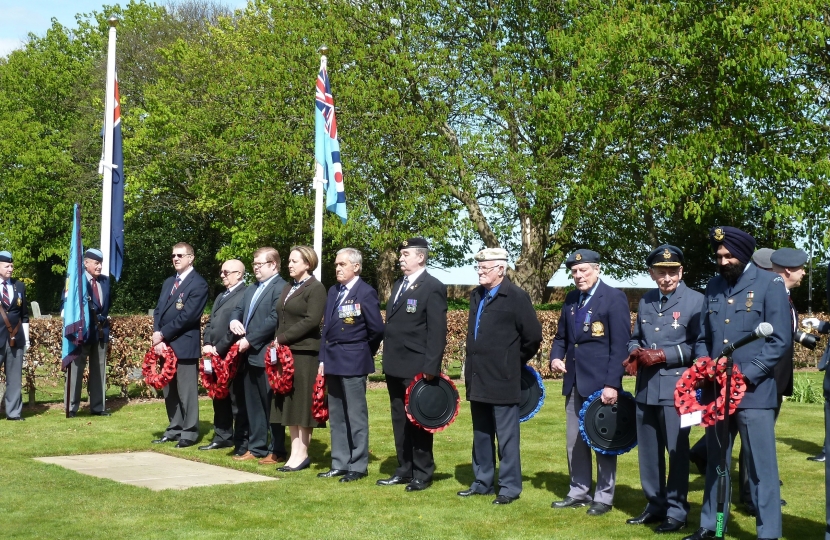 Anne-Marie Trevelyan, MP for Berwick-upon-Tweed, accepted an invitation from the Newcastle Branch RAF Association to lay a wreath at this year’s ANZAC (Australia and New Zealand Army Corps) Ceremony held at Chevington Cemetery on Sunday.

Mrs Trevelyan, who has RAF Boulmer in her constituency and is a dogged champion for the Armed Forces in Parliament, said:

“It was such an honour to lay a wreath on behalf of my constituents, to honour all those from the Australian and New Zealand armed forces who lost their lives fighting during the First and Second World Wars.  It is important we remember those from across the Commonwealth who made the ultimate sacrifice for our freedom.”