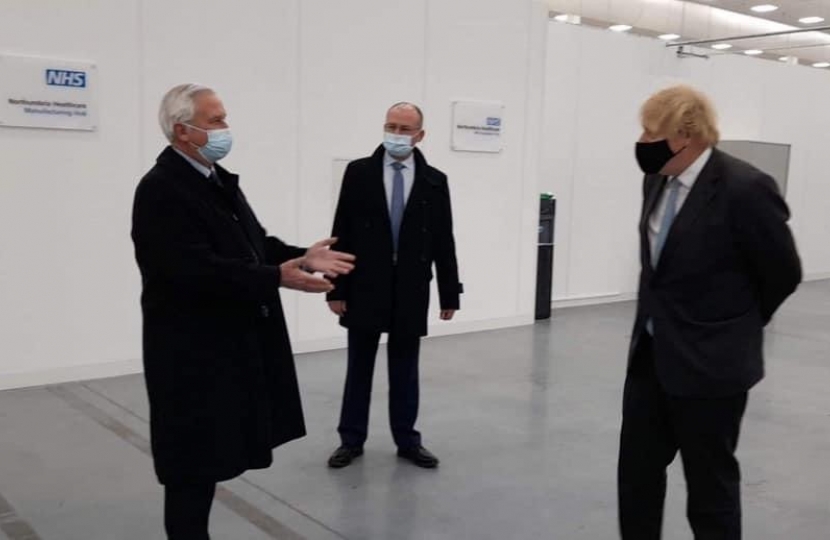 Northumberland was boosted in last weeks budget with announcements confirming the Borderlands Growth Deal will soon be signed off bringing millions to the county.  The news follows fast on the heals of the confirmation of funding for the Northumberland Rail Line linking Ashington, Bedlington, Blyth and Seaton Delaval to Newcastle central station.

“This makes the prospect of additional investment from central government in Northumberland communities significantly more likely and we will not be wasting any time putting forward projects for funding.

"In addition I think the announcements made about helping businesses and particularly extending the top up of Universal Credit are important for people on low incomes.

"It has been a very difficult time for people in Northumberland and I do think the Chancellor has listened and the people that need the support are going to get it. It's not just top ups but encouraging investment and trying to encourage new start ups to employ more people."

The independent investigation into alleged discrimination in the Party has now concluded.