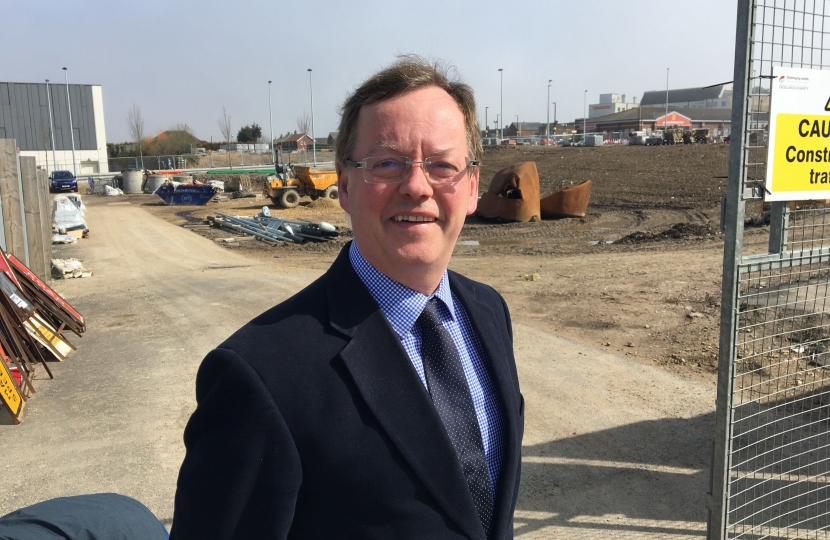 In our first year in control of Northumberland County Council we’ve delivered on five of our six manifesto promises, and we’re well on course to delivering the sixth, spending £100 million on our county’s roads over our four year term. We’re now focused on delivering sound financial management and increasing opportunity and prosperity for our county.

Our programme of investments is delivering meaningful growth in key towns across the county. Last week we announced a plan to deliver a brand new hospital and leisure facilities for Berwick. Bedlington, Ashington, Amble and Prudhoe will all benefit from major investments through the council’s newly-founded development company Advance Northumberland. We area also on track to unlock a major investment for Blyth and the Seaton Valley, with details being unveiled later in the year.

We are continuing to ask local people about their priorities for the future development in the county. The new Local Plan, 'the people's plan' is now taking shape after withdrawing Labour’s plan for 26,000 houses, including thousands on greenbelt land. Local Area Councils have also put decision-making power in the hands of local people with local knowledge.

Thanks to our efforts, people who have previously not been involved in politics have sought out new ways to back our efforts, and hundreds have joined the biggest party in Northumberland. In the last fortnight alone, we have proudly welcomed over 100 new members!

The Conservative Party nationally is growing. Backed by a concerted effort from Conservative Campaign Headquarters, the party has welcomed thousands of new members across the country. National commentators have offered a number of different explanations for the growth, but I am certain that in Northumberland there’s a simple explanation: As a party we are offering positive change for the whole county and many residents want to back our plans!