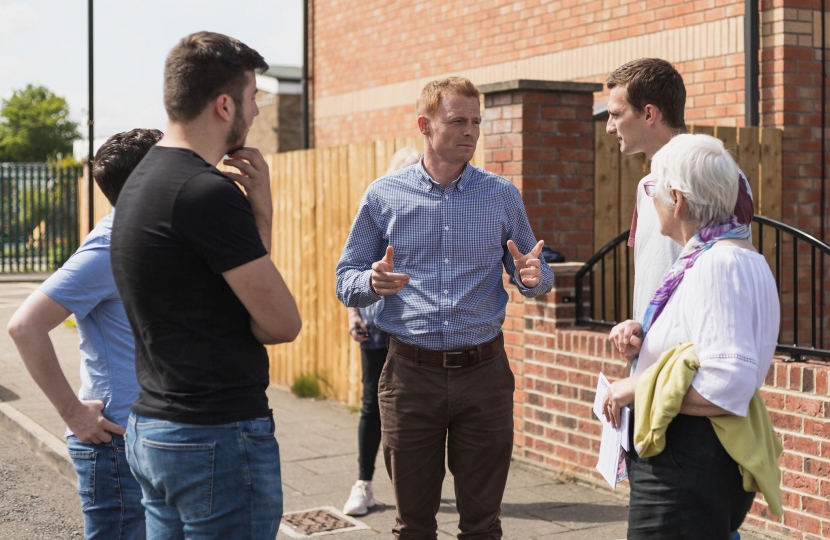 The election was called after the Labour PCC resigned to take up a national job.

Labour won the overall contest, gaining more support in other council authorities, but Robbie spoke of his gratitude to the county’s residents.

“This election caught us all by surprise so I am so grateful to all of our supporters who came out to help us during this campaign,” he said.

“We stood on a positive message of putting more police on our streets, increasing opening hours at stations and supporting victims of crime.

“The result is also another vote of confidence in Northumberland Conservatives. As a party we have been delivering results to improve the lives of residents and the outcome of this election shows that residents recognise and appreciate that.”

Kim McGuinness will now take up the role until the next election for a Police and Crime Commissioner in 2020.