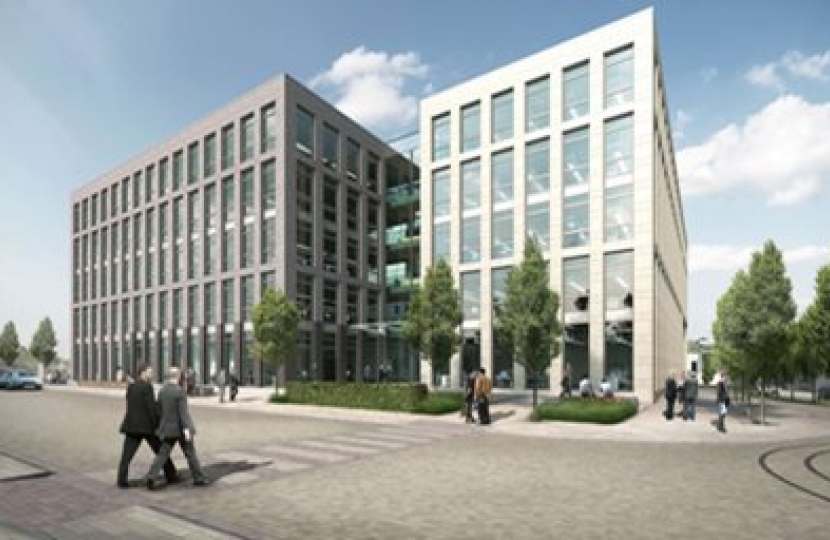 Northumberland Conservatives welcome statements in the just published EY audit report into the relocation of County Hall and finds its two main conclusions as “simply extraordinary”.

First EY state that “We were unable to reconcile the staff number for County Hall and Ashington” – a very surprising claim after the protracted debate over precisely these issues.

Even more damaging to the County Council is the lack of an overarching business case. So the main conclusion from EY concludes, “In our experience, it would be usual to have a formal comprehensive business case for such a large capital project, pulling together all of the detailed financial projections and other relevant information.”

There is also recognition from EY of some of the criticisms which have been levelled at this project. So it has been accepted that no comprehensive options review was undertaken as the only option considered was the move to Ashington decided as far back as April 2014. It has been accepted by EY that interest on the borrowed money amounting to £5.03 million had been omitted from the original figures and that the figure of £12.38 million to remain at the existing site in Morpeth, far from being “no change” is actually for a total rebuild and that there is no clear and defined plan for the use of the existing County Hall site.

Coun Peter Jackson, Leader of Northumberland Conservatives, Said, “Although I have been justified in asking for this report on behalf of the many concerned residents, it has been limited in its scope. It is simply incredible that a full and comprehensive business case has not been presented to Councillors.

However many important questions remain to be answered, such as:

Why is it that open debate has been suppressed?

How could it be that the latest information regarding the real cost of repair to the existing building has been hidden from Councillors?

Why has no full and comprehensive Options Appraisal been done to establish the best location for a county HQ?

Given all of the outstanding issues, it is difficult to claim that members were presented with sufficiently robust data to take an informed decision.

All in all the vast majority of residents will not believe that this £40 million scheme is anything other than a waste of the Council’s resources at a time when the Council’s priority should be to maintain and improve essential local services.”