Embarrassing U-turn for Labour in Northumberland 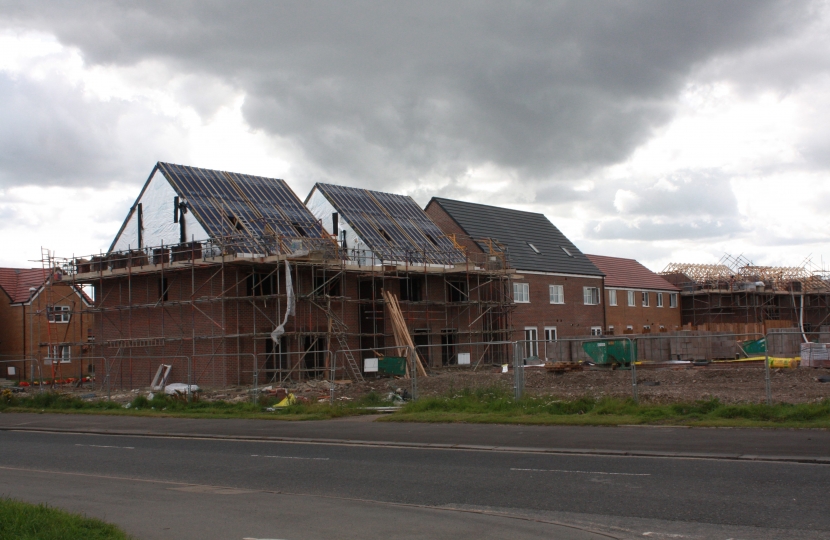 Northumberland Labour’s leadership were dealt a further blow this week as the party were forced into an embarrassing U-turn over a council motion to reinstate the party’s plan for 26,000 additional houses in the county.

The motion was proposed by Labour’s under-fire group leader Grant Davey and it called for the reinstatement of Labour’s plan ‘as soon as practicable’ which would have seen 26,000 new houses in Northumberland including around 2000 on greenbelt land.

Immediately before the debate on the motion was due to begin the council’s business chairman, Councillor Richard Dodd asked the press and public to leave to allow legal officers to give councillors legal advice.

According to the Northumberland Gazette: ‘It was unclear exactly what had gone on behind closed doors but after legal advice was taken, Councillor Davey decided to withdraw the motion.’

The forced removal of the motion comes just weeks after Councillor Davey fought off a leadership challenge from his own members. Despite clinching on, his party continues to remain under pressure over the financial activity of the council’s development company Arch under his leadership as well as his administration’s controversial plan to concrete over the greenbelt.

The leader of the council Peter Jackson said:

“Last year we made a commitment in our manifesto to withdraw Labour’s plan for 26,000 houses, including over 2000 on greenbelt land.

“47% of the voting public backed our manifesto last year so we have a clear mandate to deliver on the promises we made which is possibly bigger than any administration in the county’s history.

“We’ve delivered on 5 out of 6 of our key manifesto promises already, and the pledge to spend £100 million on the county’s roads over four years is well on course.”

The new Local Plan, which replaces Labour’s plan for 26,000 new houses in the county, goes out to consultation this month and focuses on job creation over house-building.