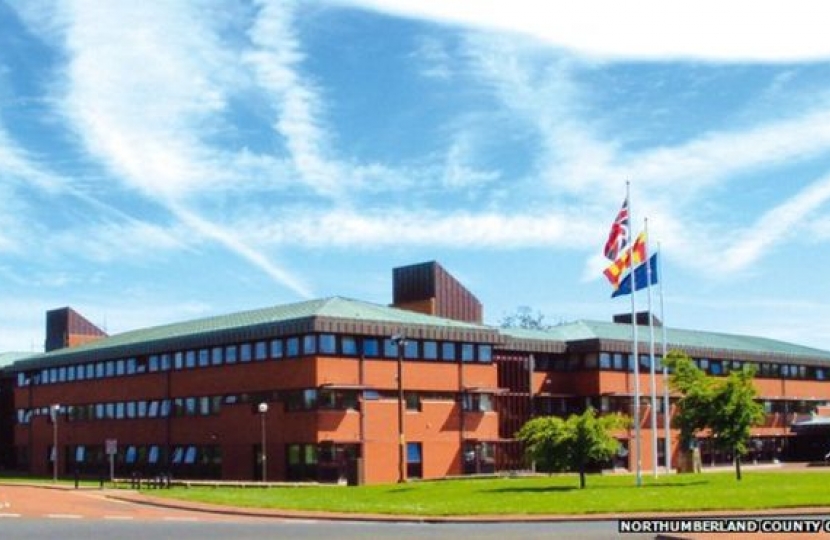 Having been involved in improving services for older people through the Council’s Ageing Well programme, I was delighted to be given the opportunities to take on the Portfolio for Adult Wellbeing and Health in the new Conservative Administration.

Adult Wellbeing has one of the largest budgets in the Council with over £130 million spent each year on social care alone. But I wanted to change the direction of how we view Adult  Services in Northumberland and concentrate on what makes us well rather than what makes us ill and to make a start on reducing some of the large disparities in the health of our population in Northumberland.  Some of the difference are stark with as much as 23 years in disability free life expectancy between areas. And alcohol consumption levels are higher than the England average throughout the County

Northumberland has a rapidly ageing population profile and many people move to our beautiful county to retire but this leads eventually to an increased burden on our resources. But the government has offered over almost six and a half million pounds this year for our social care services in Northumberland which will not only relieve some of the pressures but allow for more support in tackling those health differences.

We are also working more with communities to help older people stay active, connected and well and have started a scheme to help prevent isolation for people of all ages with a series of small grants as start up for activities and involvement.

The work of the local authority has a major impact on people’s health and it’s something that my Cabinet colleagues realise is important in other areas such as arts, culture and leisure, sports, housing and planning.

My portfolio isn’t just about Adult care though and covers other areas of the Council such as safeguarding, financial wellbeing and fuel poverty, the welfare of vulnerable people and domestic abuse as well as stopping smoking, drugs and alcohol misuse

I also have the responsibility for equality and diversity issues and as part of this I supported the Northern Pride Festival, promoting the Council’s apprenticeship scheme and showing Northumberland’s commitment to diversity.