Former councillor thanks Alnwick residents for their support 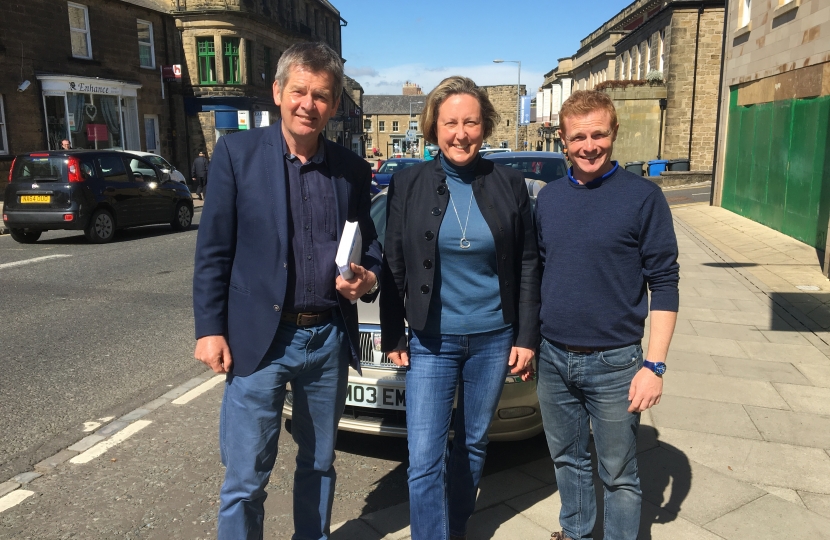 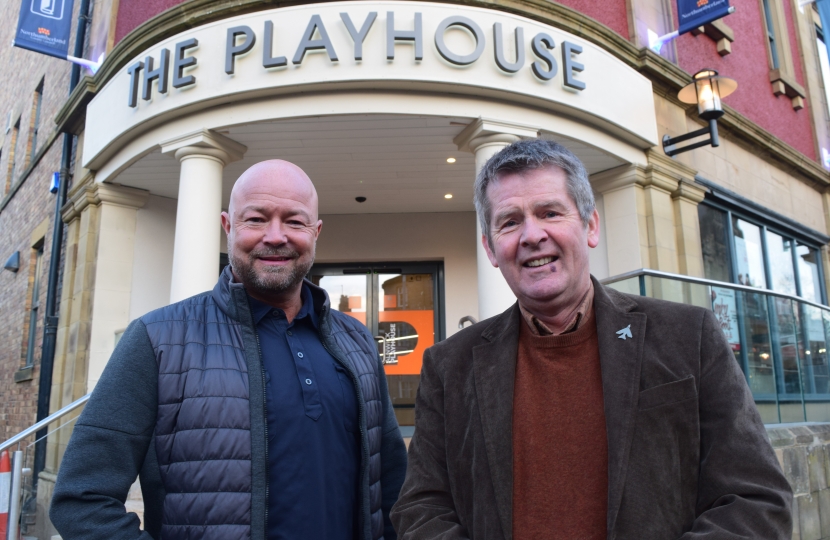 The former councillor for Alnwick Robbie Moore has thanked the residents of Alnwick for their support as he stands down from his council role. Robbie was elected to Parliament in December 2019 to represent the Keighley and Ilkley constituency.

Alnwick is the only council division in Northumberland represented by two councillors. Robbie was elected in the Northumberland County Council elections in 2017 alongside long-standing councillor Gordon Castle. He was elected to Alnwick Town Council at the same time, a role from which he has also now formally resigned.

Robbie noted the council’s support for regenerating the Alnwick Playhouse and work starting on a 3G football pitch in the town as the highlights of his time in the role. Robbie was also pleased have been involved in securing investment for the old Lindisfarne Middle School site and for delivering new play facilities in Lesbury and Alnwick.

Robbie said: “I have really enjoyed my time as a councillor for Alnwick and I worked hard throughout my time to deliver for residents. In Alnwick, Alnmouth and Lesbury, residents I spoke to were incredibly supportive of my decision to go on and stand for Parliament and I will always be incredibly grateful for that.

“I was incredibly privileged to be elected as the MP for Keighley and Ilkley and what I learned while working for Alnwick will help me deliver for residents there. I’ve now written to the Chief Executive of Northumberland County Council submitting my formal resignation.

”I will also donate every penny of the allowance I received as a councillor since the general election to good causes in the three parishes of Alnwick, Alnmouth and Lesbury. I hope that way I can continue to make a difference now that I have stopped representing the council division. I wish everyone in the Alnwick division all the best for the future.”

When a vacancy occurs in the council residents can petition the council to hold a by-election to fill the vacancy. A spokesman for Northumberland Conservatives said that they will not be requesting a by-election until March 17th in the hope that the election can be held on the same day as the poll to elect a Police and Crime Commissioner.

Northumberland Conservatives Chairman Richard Wearmouth said: “It’s always a shame to see a good councillor resign. At the same time, though, we’re incredibly proud of what Robbie has achieved and we wish him all the best for the future.”

Northumberland Conservatives have selected Alnmouth based hotel manager Reuben Carr to represent them in the contest to replace Robbie. The by-election will be held on May 7th unless another party requests a contest earlier.