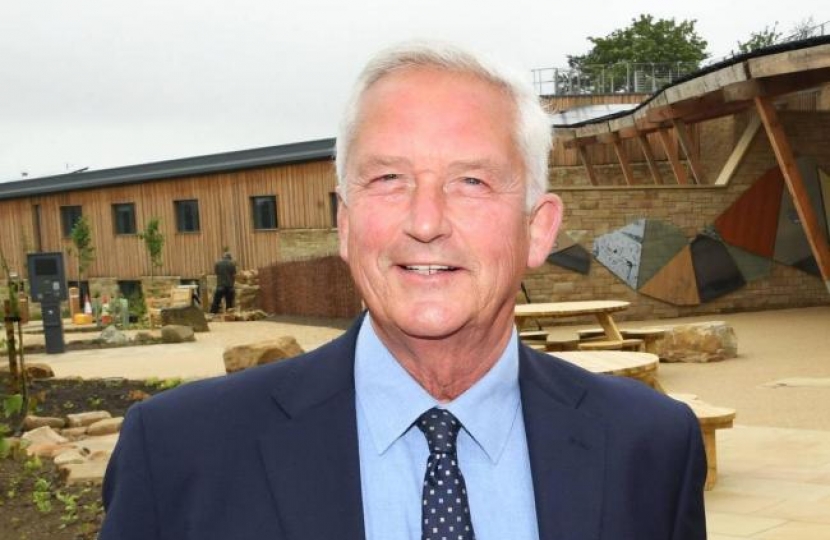 Cllr Glen Sanderson has been elected as the new leader of Northumberland County Council. He was elected by a majority of councillors at a meeting of the full council today (23rd September).

Glen announced a number of changes to the council’s cabinet who will support him in the role:

Glen described his election by full council as ‘a great honour’. He said:

“Every county councillor in this meeting is just a director of this multi-million pound company as I am.

“I’m hoping that together, we can can try to concentrate on positivity and less on negativity - more time on getting behind our staff, and each and every one of our residents, and more relevant discussion between us, because any successful business does have to have good communication.” 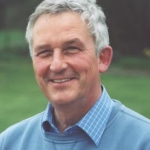 We're always keen to hear your views. Take part in out latest survey below.

Northumberland County Council to receive £70,500 to provide a permanent place to live for rough sleepers

Northumberland council leader Glen Sanderson has welcomed the news that the Government is providing funding for Northumberland County Council for new, long-term homes for rough sleepers and other vulnerable people.