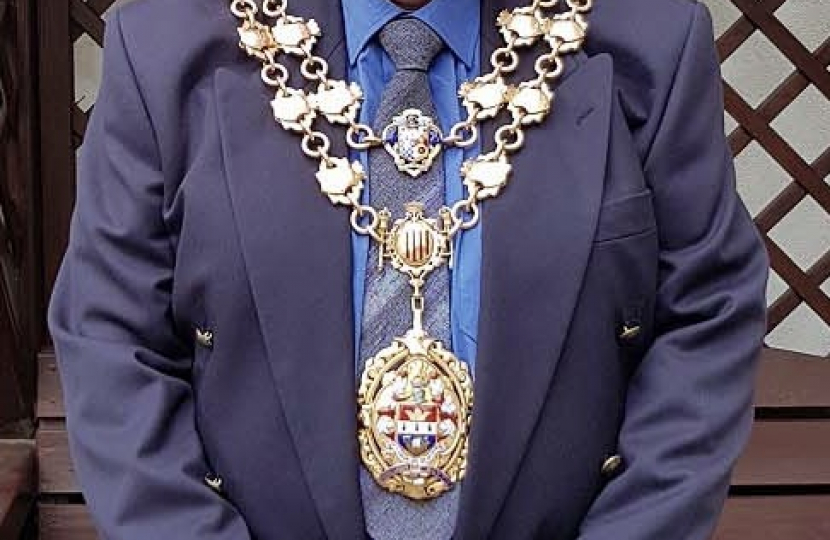 Although the motion against the plans was supported by all four Conservative, one Liberal Democrat together with two Labour Town Councillors, the spending was approved by the rest of the Labour-led council.

Members said that this spending was totally inappropriate at this time and that the council has done without them for the last 13 years.

The Conservative councillors said: “This decision was absolutely unbelievable. We have been contacted by many local residents across Blyth who have felt really let down by the waste of taxpayers money, especially at such a time.”

We are calling on Blyth Town Council to retract the decision as a matter of urgency. 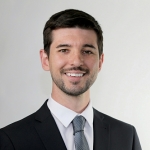 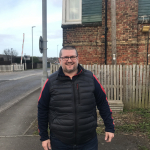 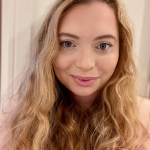 Caitlin is one of the Town Councillors for the South Blyth ward. She was newly elected in 2021, taking the other Liberal Democrat seat. South Blyth is the only ward in Blyth with two Conservatives councillors. 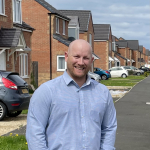 Brian is the Town Councillor for the Cowpen ward. He was newly elected in 2021 and is one of the five councillors we now have across Blyth.