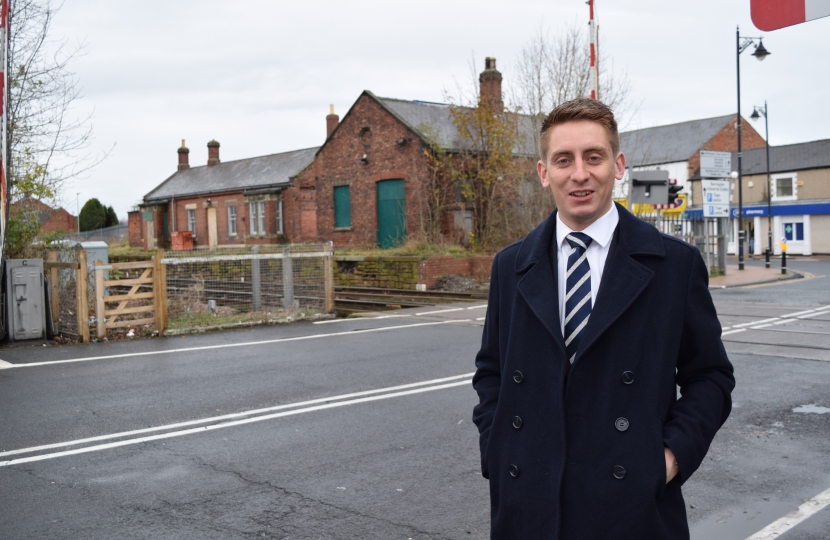 Thousands of people could be reconnected to a local rail line thanks to plans to reverse cuts made in the 1960s.

The Conservatives have confirmed the current freight line running between Ashington and Newcastle, could be reconverted to allow passengers to use it once more as part of a £500m Beeching Reversal Fund, designed to rejoin towns cuts off by Beeching.

Under proposals for the line, known as the Northumberland to Newcastle Line, stations could be reopened in Ashington, Seaton Delaval, Bedlington and Blyth – serving a population of more than 100,000.

Conservative-controlled Northumberland County Council is backing the plan and looking for £99m from the Government to restore the stations and bring the towns all within 35 minutes of Newcastle city centre for work, college and pleasure.

Conservative parliamentary candidate for Wansbeck, Jack Gebhard, said he is thrilled with the plans which will be a major boost to people in the area.

“For years, people living in towns like Ashington and Bedlington have been calling out for a restoration of these services,” he said.

“That’s why I’m thrilled the Conservative government, backed by the county council, is so strongly behind the Northumberland Line plan.

“It will transform the area’s economy and provide so many more opportunities for people to travel for whatever they need, ensuring no one will be held back in reaching their potential.

“For instance, more than 40 per cent of households in Ashington Central do not own a car. These people will once again be able to travel about for whatever reason and improve their lives.

“Previously, they have called upon Labour politicians in this area to do something and have seen little result.

“So, I cannot wait for this project to develop further, but it will only happen with a Conservative majority government after the election on Thursday, December 12. It is only the Conservatives who can steer Wansbeck, Northumberland and the whole country towards a brighter future.” 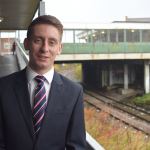