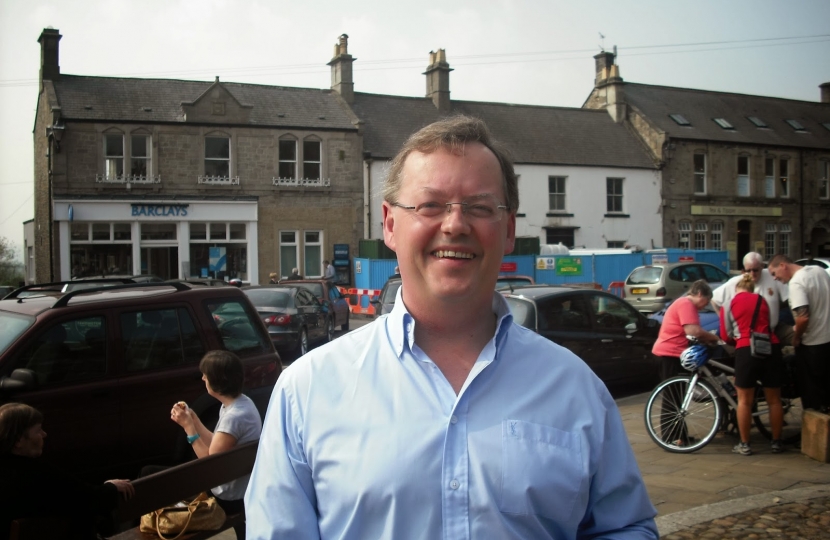 During this week’s consideration of the Ernst & Young report on the £40 million new County Hall in Ashington, as Leader of the Conservative Group, I was prevented by the Chair of the Audit Committee from making comment on the EY audit report or even asking further questions and this brings me to write to you again to question some of the assumptions behind this monumental waste of money.

I did not agree from the start with the very limited scope of the EY report as it was far from “full and comprehensive”, as originally requested by me, but it was instructive in its conclusions.

EY found a lack of a formal comprehensive business case which would be normal for such a large capital project. The auditors did agree with me that, as the decision to move to Ashington was made in April 2014, no appraisal of the most appropriate location for a Council HQ has been done prior to that decision. They were able to confirm that “Any type of HR costs have not been included” in the Council’s consideration and that there was no defined plan for the use of the current County Hall site.

Furthermore there were serious doubts expressed by myself and another Member of the Committee with regard to the justification of the claimed £12.98 million revenue saving figure and it was admitted that the working papers were not to be made generally available.

So after such a limited audit report there are still many fundamental questions which remain.

Is the figure used for “No Change” actually a rebuild rather than a simple refurbishment of the existing building? What are the real relocation costs including all HR considerations? Can we have the detail of the claimed £12.98 million revenue savings from consolidating offices and are these savings not applicable in any case even with No Change situation?

The Council has agreed to spend a further £7.5 million on a new road layout in Ashington which will result in access to the new County Hall site. Should this not be added to the £40 million capital budget for the new building? After years of deep mining in the Ashington area has a ground condition survey been carried out and allowance made for the possible costs of piling?

Finally, if only 528 car parking spaces are going to be available for 1,300 staff, has the County Council done a full traffic impact assessment for Ashington to show how that town will cope with the resulting congestion?

Until all factors have been properly evaluated and included in the figures in a fair and balanced way the true cost of this project will never be known.

By now it is quite clear to all that the plan to spend in excess of £40 million of public funds on the new County Hall building was a political decision by the ruling Labour/Independent Administration.

Many people view this new County Hall as a wild and reckless use of taxpayers’ money and we can already see that essential local services are being cut due to the repayments on the unprecedented capital spending plans of the Labour Administration of the County Council.