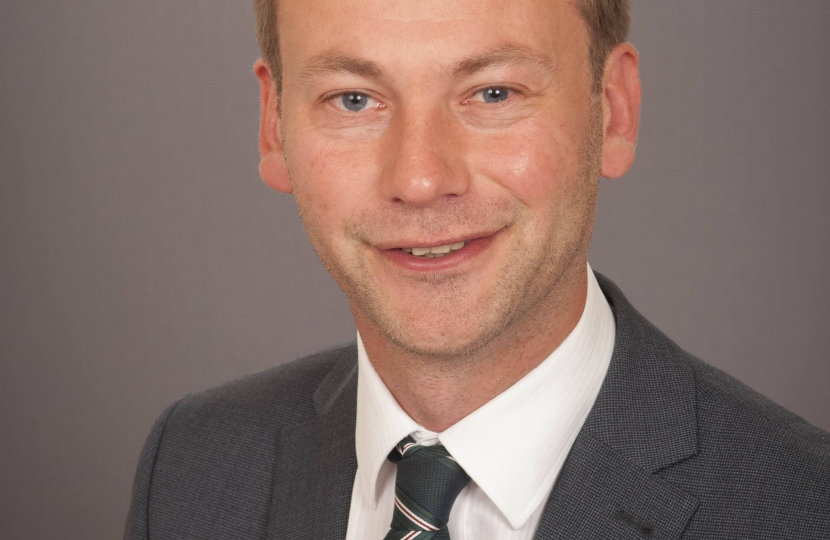 Here in Northumberland, major milestones have been achieved on the economic regeneration front as we seek to deliver a County that works for every Northumberland Resident.

By far the biggest achievement has been the progress on restoring passenger services to the Northumberland Railway Line linking Ashington, Bedlington and Blyth to Newcastle. The line has been included in all funding proposals from the North East for “Transforming Cities” funding. This means the line is very likely to be awarded c. £100m of funding by the government, a huge achievement for our Conservative run Council.

July saw County Council cabinet also approve the route of the Blyth Relief Road, a much needed project which now moves to the next stage with the aim of the being opened within 4 years.

In Ashington we have secured a cinema operator for Portland Park, something that many said could not be done. “Reel Cinemas” will open a 7 screen cinema in the centre of the town, combined with a wider food and retail offering that will help final transform the prospects of Ashington Town Centre for generations to come.

This news all comes at a time where our Conservative Council Leader Peter Jackson has signed a £360 Million Borderlands Growth Deal that will see projects boosting economic growth right along our border with Scotland.  Named in the Borderland Deal as an early project is a new conference centre/theatre in Berwick, with many other schemes to follow. .

Last but not least for this update, we have submitted an application to government for a multimillion pound Heritage Action Zone in Hexham as we seek to help the town continue to thrive.  We should hear back from the government on how we have fared later in the year.