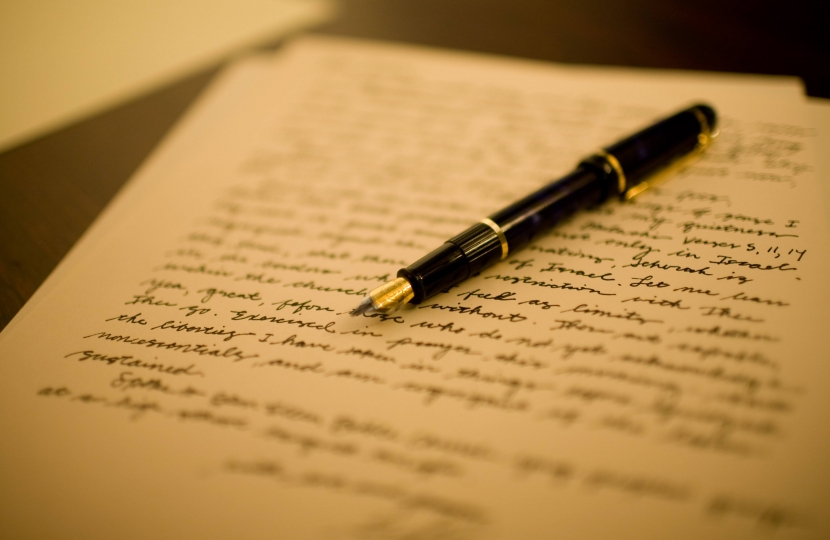 The feeling of helplessness in the face of an overbearing County Council which is prepared to trample over local opinion is apparent in Hexham and has been expressed regularly in the letters page.

It is patently clear that essential local services are under pressure with weeds growing in our streets, the Tic being closed, reducing services from Active Northumberland whilst increasing prices. Public assets are being flogged off and precious car parking spaces being sold, making congestion unbearable at times. Even our valued Fire Station at Haydon Bridge has been shut even though, in County Council terms, the saving is relatively minor. Certainly Tynedale is feeling the full brunt of this County Council’s desire to prioritise the Labour heartlands elsewhere.

And it is clear from the County Council’s own figures that the need for savings is being driven by the repayments on its vast and growing pile of debt. Crazy vanity schemes, such as the purchase of a 40 year old shopping centre in Cramlington for £83 million or the new County Hall in Ashington project which could now reach a sum of £80 million according to the tender documents, are just examples of spending out of control.

Part of the solution must be to bring back some form of local control to stop these constant attacks upon our local services. Other Councils have devolved decision making over all kinds of matters such as planning and roads maintenance and they have devolved local budgets for many essential services.

What we have seen in Northumberland has been the complete opposite of this with decisions being made in the most centralised and out of touch manner. The proof of that lies in the County Council’s proposals to build thousands of houses in our valued Greenbelt and to pander to the large developers rather than standing up for our communities.

Tynedale should have its say back and we will be working for a county that actually works for everyone.