“For our tomorrow, they gave their today” 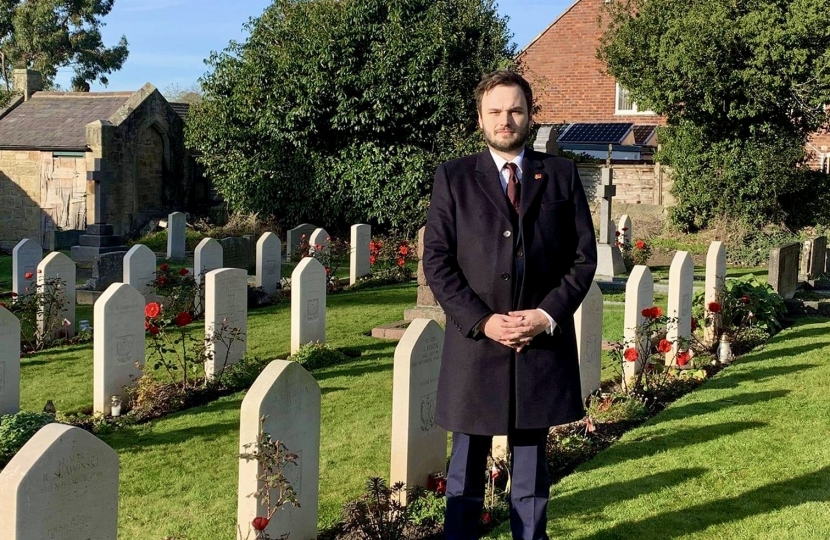 Their duty was to protect us. Our duty is to make sure we never forget.

Today we thank every Veteran and service member who has proudly served in uniform and renew our promise to never forget their sacrifices in defence of our nation and our liberties.

Earlier this week in the House of Commons, our MPs were honoured to be able to plant a cross to remember and honour the heroism, courage and sacrifice of those who have defended our country and our freedoms. The Speaker has established the first ever ‘Constituency Garden of Remembrance’ to mark 100 years of Remembrance as we know it.

Cllr Wojciech Ploszaj, county councillor for Kitty Brewster, said, “It was a privilege to participate in Northumberland Remembrance Day in St. Mary's Church in Morpeth today.”

“11th November is also Polish Independence Day. I want to thank all members and officers who joined me and lit lanterns to remember the 74 Polish and seven other allied nations servicemen buried in St. Mary's churchyard.”

Former Polish soldiers, who had served with the Allies, were barred from returning to their homeland as the end of the war left the country under Soviet control. Morpeth Common Camp housed families of 300 former Polish servicemen who were displaced as a result.

To read more about the camp near Morpeth, please visit https://www.bbc.co.uk/news/uk-england-tyne-32547852

There are several services of remembrance that will take place on Sunday 14th November across the County to remember those who have lost their lives fighting for their country. 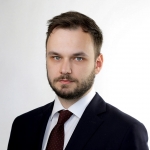 Wojciech is the County Councillor for Kitty Brewster. He is also the Portfolio Holder for Buisness at Northumberland County Council.