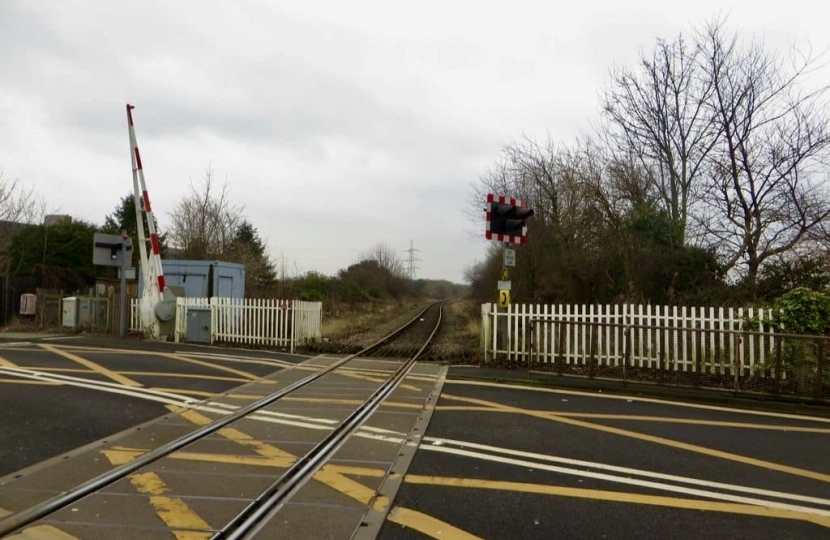 Plans for two new railway stations on the Northumberland Line are expected to be approved by the Council next week.

The plans outline the construction of a two-platform and single platform railway station as part of a wider scheme to re-introduce passenger services onto the existing freight line that runs between Newcastle Central Station and Ashington.

The wider scheme will include the construction of six new railway stations and associated Infrastructure with the hopes of creating a half hour service that takes you from Newcastle to Ashington in 35 minutes.

Under the application, the two-platform station will be located at Bedlington railway station and the single platform station built on land South East of Delaval Court on Astley Road in Seaton Delaval.

The plans before Northumberland County Council's planning committee are recommended for approval.

A report prepared by planners said: "The reintroduction of passenger rail services on the Northumberland Line would bring considerable benefits to communities in south-east Northumberland, including in the Bedlington area."