Revolution in education is underway 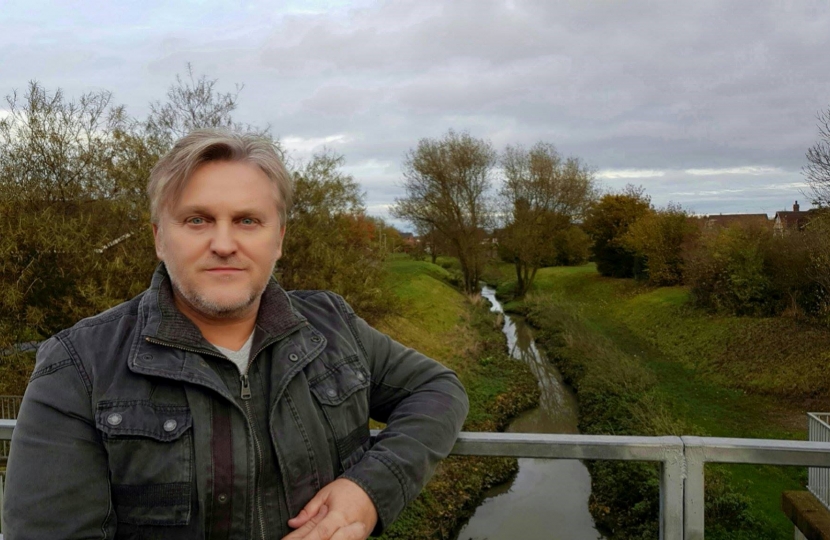 On Wednesday I had the honour to present a paper to the North of Tyne Cabinet presenting my vision for every school in North of Tyne to be Good or Outstanding with the development of The Education Challenge.

I am also pledging to make sure every child is ready to start education and to provide better mental health support in schools.

The North of Tyne Combined Authority's cabinet agreed with me on Wednesday afternoon to endorse the aims of a groundbreaking Education Improvement Challenge promised as part of the region's £600m devolution deal.

Only two education challenges have so far been backed by government nationally - London in 2002 and Manchester in 2008 - and I told cabinet members that the capital's scheme had a "transformative" effect on its education standards.

We really need to think differently, that is why I have secured funding to develop a bold, innovative vision for our schools.

My plan is to have a mental health offer in every school, to have a “Teacher Deal” which could see the very best teachers who commit to work in our schools having their student loans written off in return for developing outstanding teaching. I also will develop radical ideas to review the school year and make it fit for the 21st century.

Over the last 2 years I have presided over a revolution in Northumberland’s education. Our Primary schools are now amongst the best in the country. Our attendance figures are improving and our GCSE results are continuing to improve. We have also invested over £128m in schools.

If we can have a revolution that works in Northumberland – I will make it work in North of Tyne.

I am proud to announce even more money being put into our schools to develop a world class education system neglected by the previous labour council. I have announced a minimum of £15 million into a new education build in Berwick and on Thursday 25th April I met with all of the Head teachers in the Berwick School Partnership to develop ideas about what “brilliant” education in Berwick will look like.

I have also announced a multi million pound investment into James Calvert Spence High School for a radical redevelopment of the site including plans to incorporate a community hub offer and potential for a special school support on the site of the current school. This contrasts with the previous labour council who make vague promises but never delivered for the people of Amble.

I am also proud to announce a significant investment into Holywell First School which was built in 1934 and needs some urgent care and attention. Neglected by Labour but thanks to our candidate in Holywell, Maureen Levy, I have agreed to do the right thing and support the school into modernising.

I am delighted that Blyth has been revealed as the location of a new special school, following our successful bid to the Government.

We submitted a bid last October for an 80-place secondary school for young people who have autism and social, emotional and mental health needs, as part of the Department for Education’s Special Free School initiative.

A free school is a non-profit-making, independent, state-funded school which is free to attend, but not wholly controlled by the local authority. The council would still commission and fund the places required for young people from the county.

I have highlighted that Northumberland has seen a 50 per cent increase in the number of pre-school children with complex needs since 2013 and the number of pupils in special schools has risen by 32 per cent in this period due to much better understanding of children’s needs.

I am now seeking a partner to work with us to develop the school and get it open soon. So far we have been overwhelmed by expressions of interest to help us run the school.