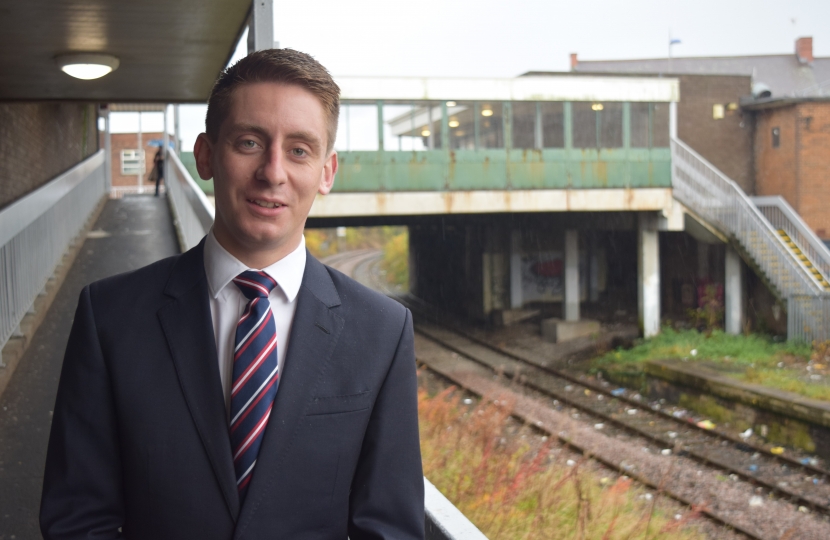 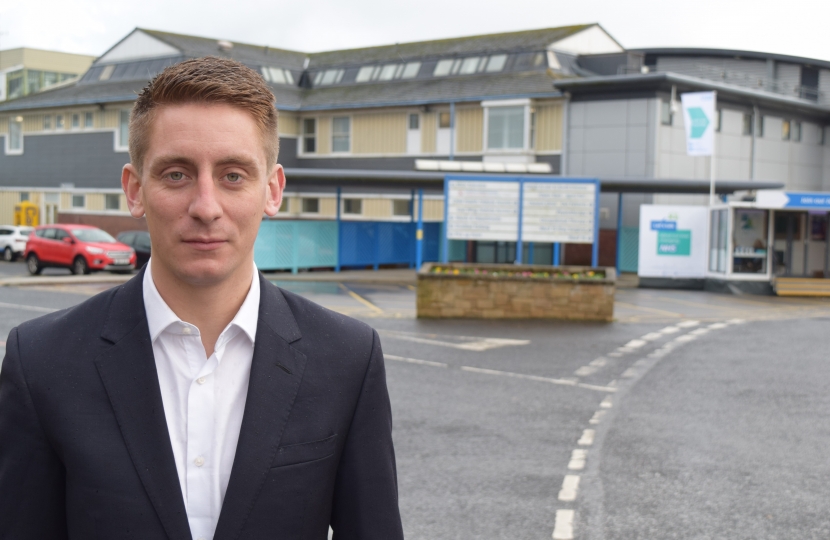 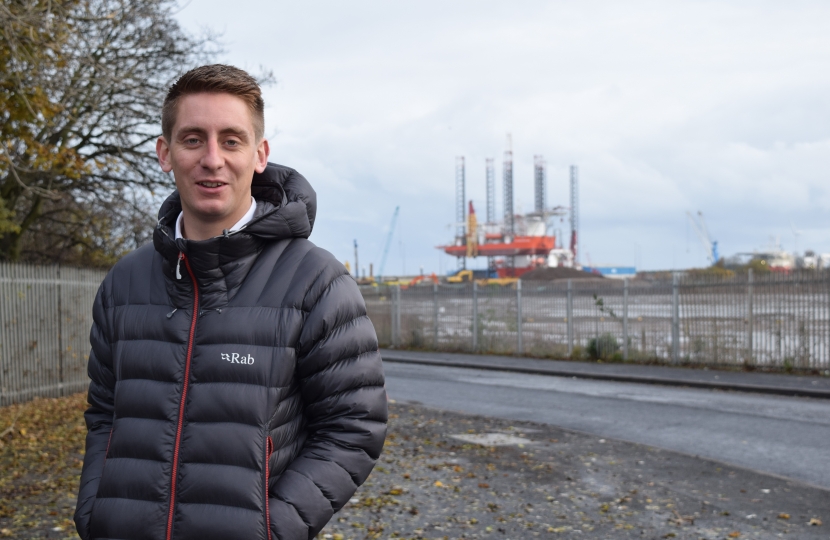 Northumberland Conservatives have selected Morpeth councillor Jack Gebhard to represent them at the General Election on December 12th.

The 26 year old has represented his hometown as a councillor for 3 years, working for a year as the town’s Mayor. This morning he was selected to become the candidate representing the party in the Wansbeck constituency at this year’s election which was announced last month.

Jack was born in Ashington at the Wansbeck General Hospital and was raised in nearby Morpeth where he went to Abbeyfields First School, Newminster Middle School then King Edward VI High School.

His priority for the constituency is to encourage investment so residents can benefit from well paid, high quality jobs with the right training so that everyone can achieve their potential.

Speaking of the appointment Jack said:

“For as long as I’ve been involved in politics I have wanted to stand for the area I was born and raised to give residents the opportunity to back a local Conservative candidate.

“Under Boris Johnson we’re finally able to deliver on the result of the referendum in 2016 and after that we can get on with the rest of the country’s priorities.

“We need to invest in town centres across the constituency, bring back the Northumberland to Newcastle rail line and create good, well paying jobs so that people can see this is a place to live and raise a family.”

Northumberland County Council is doing all it can to ease the pressure on residents caused by the Covid-19 virus. We’re backing businesses to ensure they are able to do all they can to help Northumbrians across the county.