Women2win campaign will help increase the number of women in Parliament 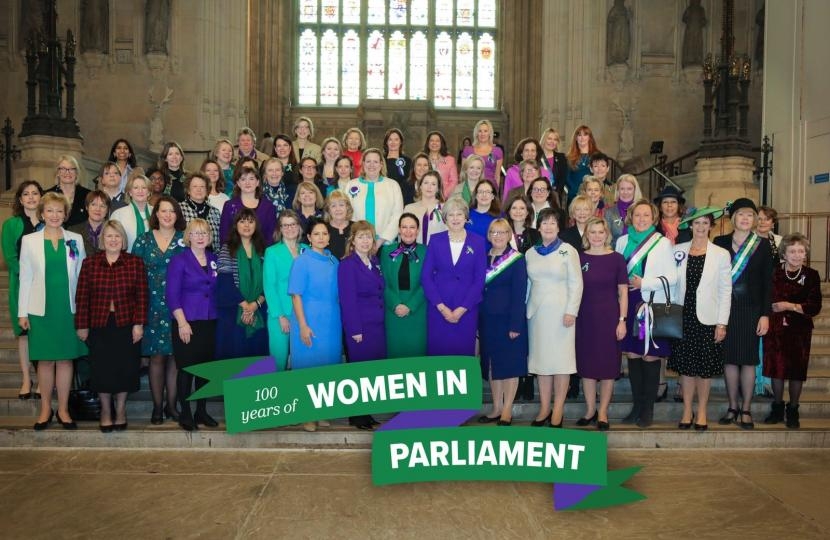 Local MP Guy Opperman is a former Co-Chairman of the organisation, and has helped to mentor women who are interested in standing for Parliament – many who have gone on to become MPs in the 2015 and 2017 General Elections.

There have been great strides in the representation of women in our party. There are currently 67 female Conservative MP’s, an increase of 50 since Women2Win was set up following the 2005 General Election. These talented women are now serving their constituents, and the Conservative Party in Parliament. Across Government, women are delivering for Britain. We have our second female prime minister – who also co-founded Women2Win, and a further 8 women ministers attending cabinet.

Women2Win campaigns to promote the brightest and best women the party has to offer and further convince Conservative Associations of the benefits of putting their trust in female candidates. If the gender balance of candidates reflects that of modern Britain, the Conservative Party will increase its support at the ballot box.