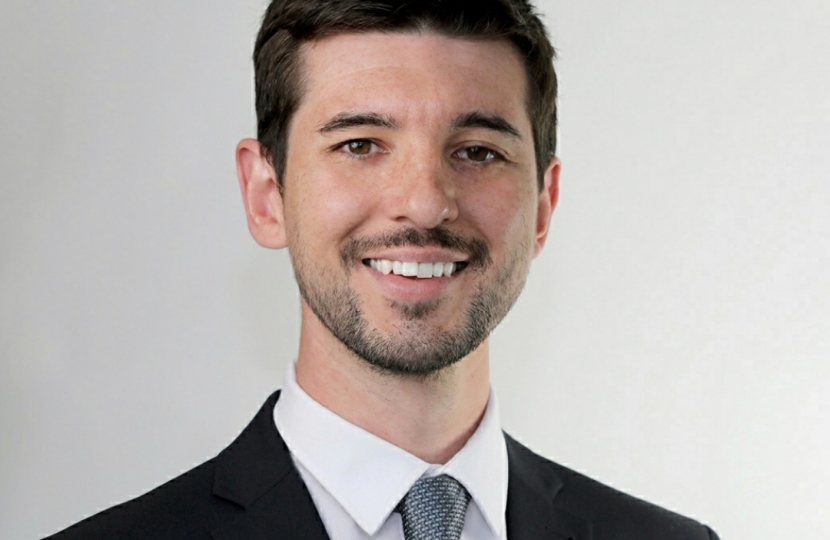 In May 2017 Daniel was the first Conservative to be elected in Blyth and in South Blyth as a town councillor for South Blyth. Daniel missed out on being elected as a County Councillor in South Blyth by the drawing of straws after a dead-heat in the election, proving, if proof were needed, that every vote matters!

This week Northumberland County Council’s cabinet took to the water with the Port of Blyth to view progress on projects up and down the river that will fundamentally change the future of Blyth and south east Northumberland.

Pet Theft is set to become a criminal offence in Britain following a recommendation by the government’s Pet Theft Taskforce. At present animals are legally treated the same as property, despite the importance of pets to many families.

New statistics show the scale of huge Government support given to individuals and businesses in Blyth Valley during the Covid pandemic. 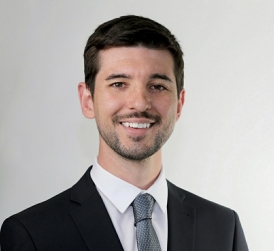